Located at the mouth of the River Lagan on Belfast Lough, Belfast is surrounded by low hills, which makes flying into Belfast the easiest way to get there.

The George Best Belfast City Airport gives arriving and departing passengers a spectacular view of the city of Belfast or Belfast Lough. It services mainly flights from domestic UK and Ireland as well as BMI and BA Connect through the extensive worldwide connections of their long haul networks and alliances.

Among the airlines that use the George Best Belfast City Airport are Arann (to Cork); Euromanx (to the Isle of Man); Manx 2 (to Blackpool and the Isle of Man); BMI (to London Heathrow, with connections to BMI's international network and the Star Alliance); and BA Connect (to Manchester, with connections to BA's international network and the One World Alliance). Other airlines include Aer Air Berlin (to London Stansted, with connections to Dusseldorf, Hanover, Leipzig, Münster/Osnabruck, Nuremberg, Paderborn and Vienna); and flybe (to Aberdeen, Birmingham, Bristol, Robin Hood Doncaster Sheffield, Edinburgh, Exeter, Galway, Glasgow, Guernsey, Inverness, Jersey, Leeds/Bradford, Liverpool John Lennon, London Gatwick, Newcastle, Southampton and Manchester).

Foreign travellers may also enter Belfast from Dublin Airport, which is about 100 miles to south of the city. Ryanair, Aer Arann and the Aer Lingus national airline provide services to many European and North American destinations, including New York, Los Angeles and Boston.

The Portadown - Belfast - Bangor corridor is considered to be the most reliable route, especially since it is plied by new trains that offer a frequent and fast suburban service. The line to Londonderry/Derry is considered to be the most beautiful, especially the stretch along the north coast after Coleraine. However, this line is slower by about half an hour than the Ulsterbus Goldline express coach which services the same route.

It is also possible to travel to Belfast by bus, particularly via the Ulsterbus, the division of Translink that operates the intercity bus network. Ulsterbus has two services to Glasgow and Edinburgh as well as two services to London via Manchester and Birmingham every day. Travellers may also book day trips from Dublin to Belfast on Wednesdays, Saturdays and Sundays.

Several shipping lines sail across the Irish Sea and connect Belfast to mainland Great Britain. These operators conduct numerous special promotions throughout the year and also sell tickets through tie-ups with train and bus services.

The Stena Line is a leading shipping line that travels to and from Belfast. It provides two types of service from the Port of Belfast to Stranraer in Scotland, with as many as six sailings a day. This includes the HSS Stena Voyages, a high-speed catamaran considered to be the fastest ferry to mainland Great Britain from Northern Ireland, and the Stena Caledonia, which is the slower, more traditional ferry. There are also three sailings a day from Larne to Fleetwood near Liverpool.

In addition, the Norfolk Line has crossings to Birkenhead near Liverpool on a daily and nightly basis, with cabins and meals available. For more information on getting to Belfast by ship, check out Seat61.com for schedules and special promotions as well as useful advice on, say, how to book a combined train and ferry ticket from any train station in Great Britain to Northern Ireland. 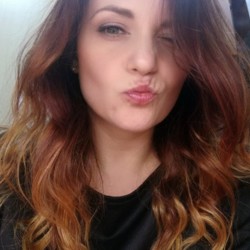 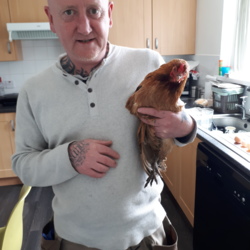 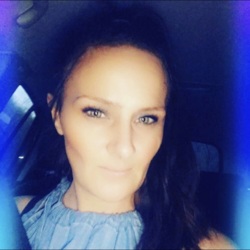 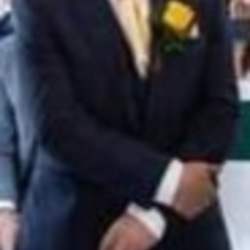 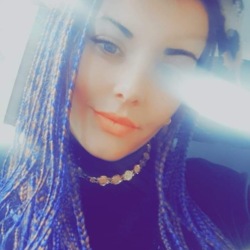 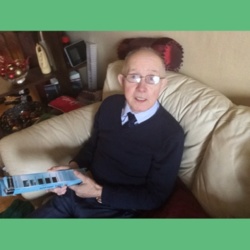 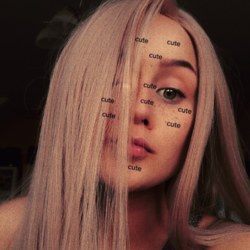 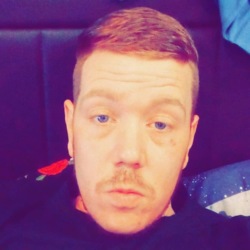